Our little marshmallow has received her official evicton notice…and apparently, didn’t take it too well…the very next day mom was back to praising the porcelain gods…. however, she did wait to let me see the last of the Twilight movies at our new favorite movie theatre…you can order mini corn dogs (among a whole menu of other foods) while watching the movie in your plush recliner.  really…it’s the only way to see a movie  AND she let me enjoy my favorite holiday, Thanksgiving…friends, family and foooooooood!!!  No, I couldn’t pig out like I normally do, since SOMEONE is taking up all the room in my belly.  But it was great… there was food, and hugs, and football (which also meant sweaty husbands and cousins) and lots of time to play with marshmallow’s soon-to-be bestie, Rylie!

(thanks Rick Espana for the above photo)

AND…becuase there have been multiple requests to post pics of the nursery…here are some.  It’s not QUITE finished… the frames and lamp are still on their way…HEY, it took me a long time to find frames and lamps that i looooooved enough to put in my baby girls room…well that, and ones that i looooooooved and could actually afford.

Though, we didn’t necessarily start out with a “theme”… after close analysis of the items i was purchasing, it became OBVIOUS, that the theme was GLAMPING (glamorous camping)…which fit perfectly with the nickname we’ve given her, marshmallow)!  so don’t be surprised to a color palette of toasted marshmallows, tee pee’s and her woodland friends!

you think the girls are worried that i am going to stop taking their photos?….i tried to keep them out of the photos, but alas, who can resist that cuteness?! 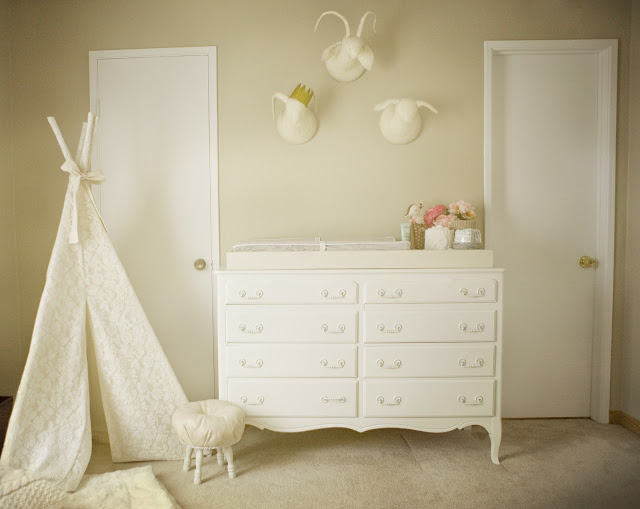 ok…and finally…since it is quite possible that this is the last post before baby arrives, belly .gif time! and since i’ve had numerous complaints (mostly from a certain hubby) that the mini videos go too fast, i am posting a slooooooooow version and a super-duper fast version.  i personally like the fast one becuase it’s more like a growing belly movie…but for those who prefer to see each pic one-by-one…there is a slow version just for you.

7 thoughts on “The Eviction Notice…”